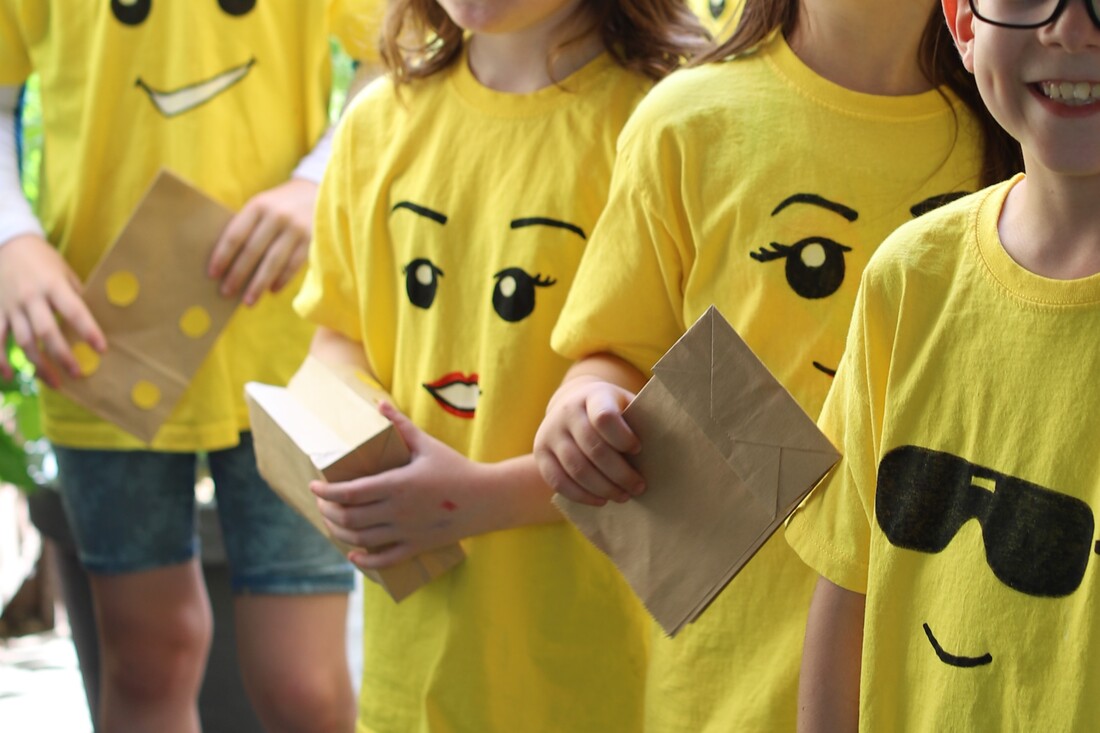 Back to basics - N is now double digits, but Lego is something that he always liked. And, as it seems, his friends like too. So it was easily decided - we'll have a Lego party!

First step, getting inspired in the Lego shop (and yes, I am a VIP card holder there, obviously). Second step, regret stepping in the Lego shop, since I got out with many boxes, but only one party article in the shape of a silicon mold. Back to step one. :)

We decided to make T-shirts with Lego faces for the guests. After searching through the entire minifigure book, we found the best party faces there are. Textile markers, here we go!
Then, we made the piñata and little goodie baggies for it.
TO struggled a little bit with the cake visuals, but got the taste right :) 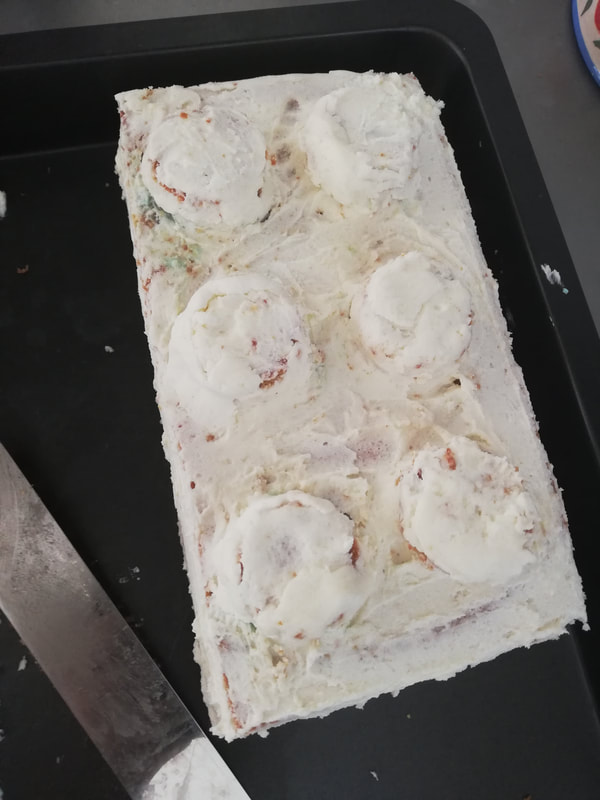 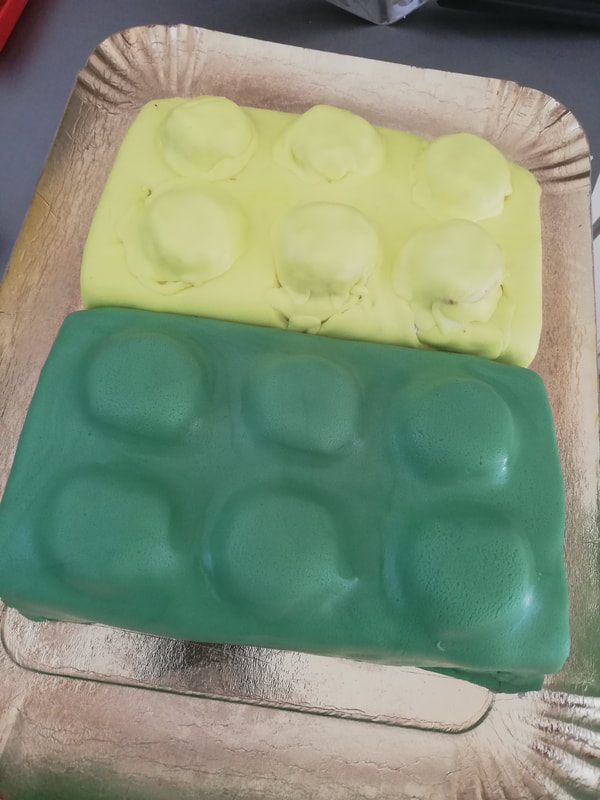 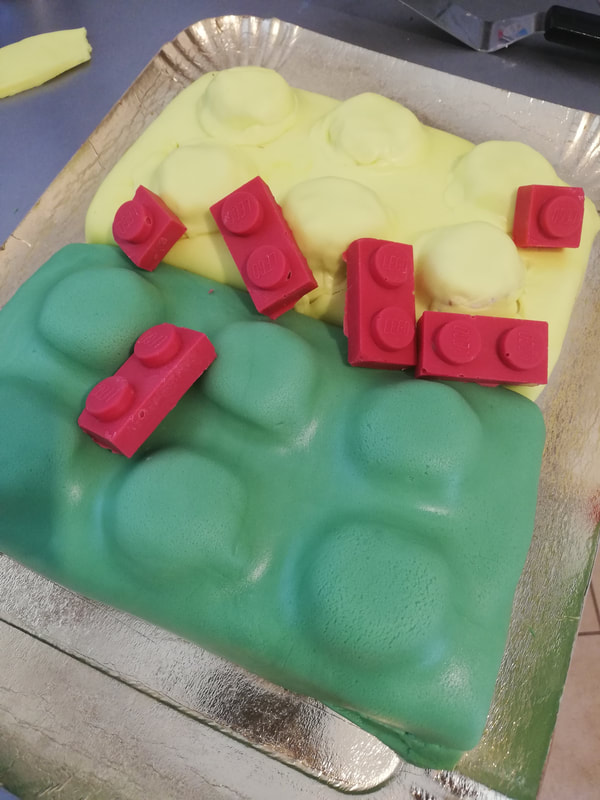 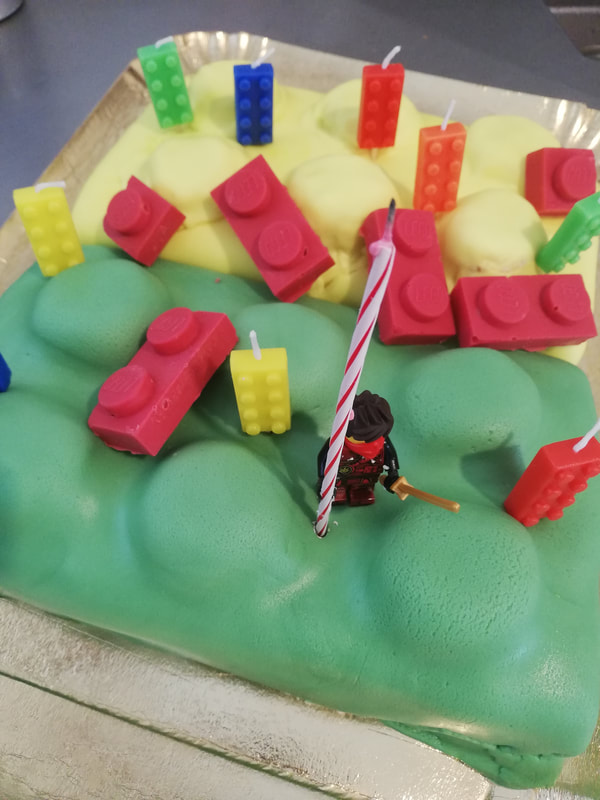 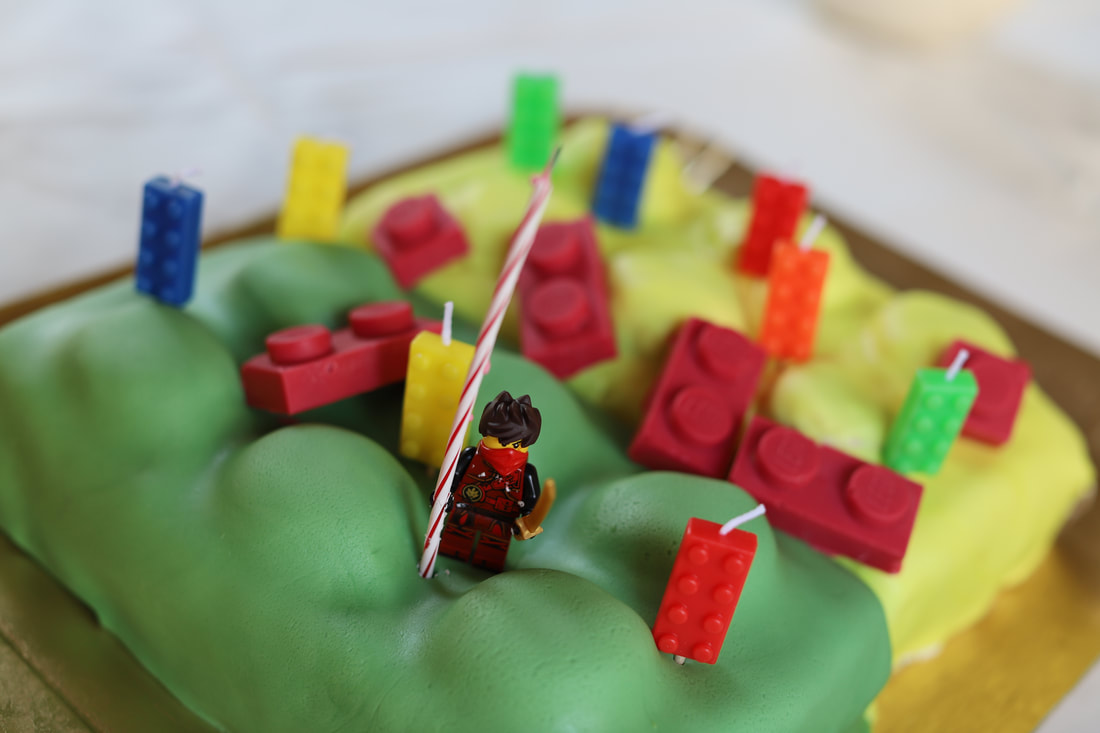 We had games and a competition (we had a slip'n'slide too, minus Lego blocks landing). 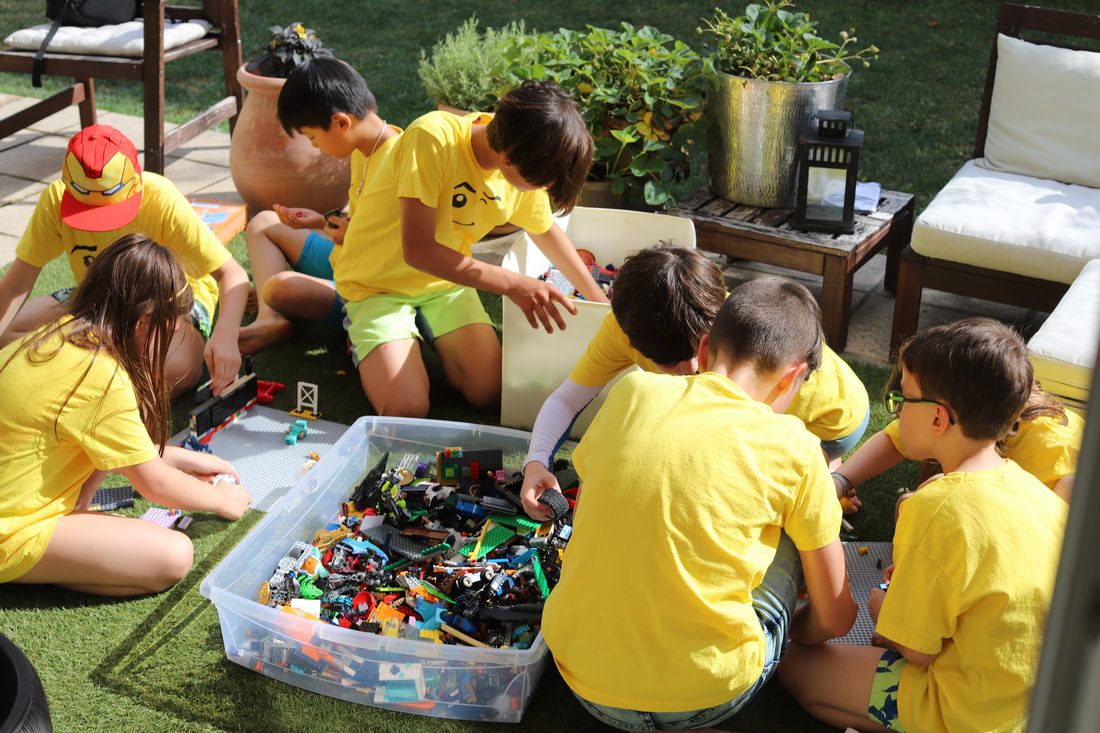 So there it is, a party idea that looks simple, but was really enjoyed by the kids. All you need is a box full of blocks and a sprinkle of imagination. And for a goodbye, some pretty keyholders. 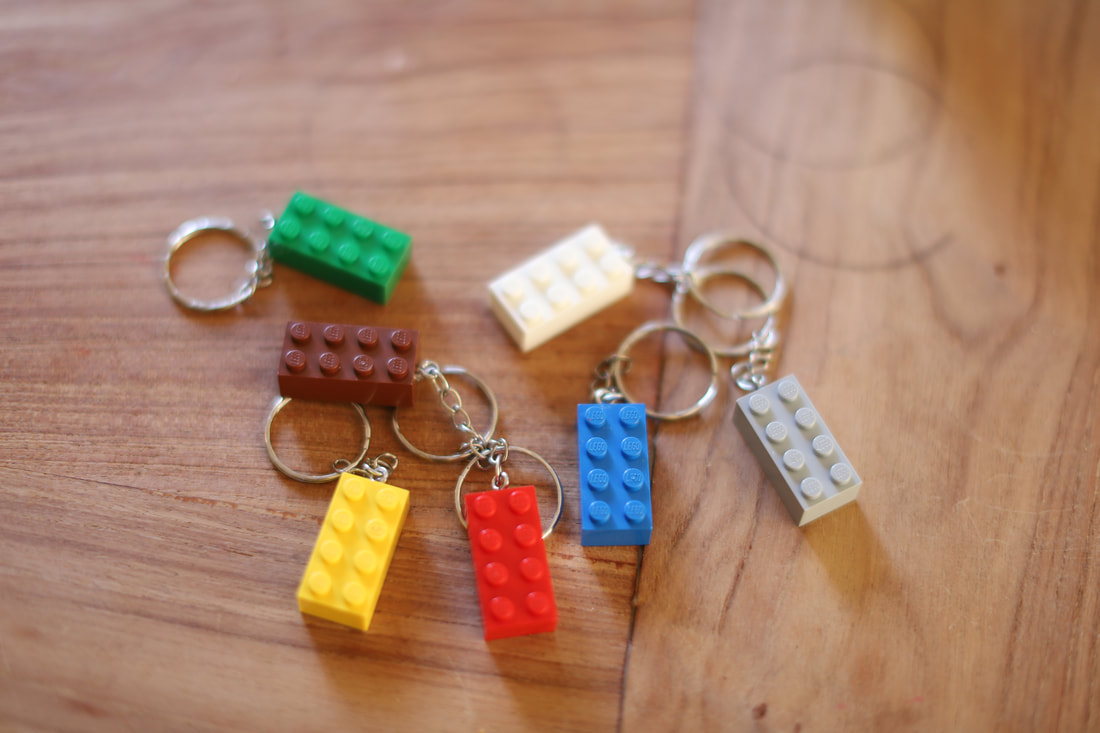